The New Me (according to Ancestry DNA updates)


The other day one of my friends posted her new Ancestry DNA updates, and I didn't even know that had happened so I went to Ancestry AND FOUND IT WAS TRUE!!

So I looked to see if I had changed in the past two years, and I did.  I'm just going to post screenshots of the new me. 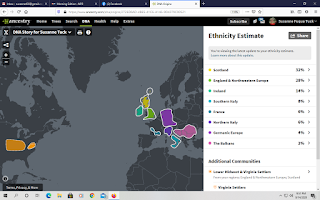 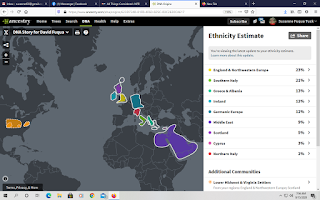 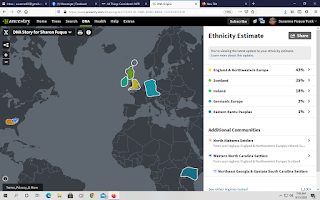 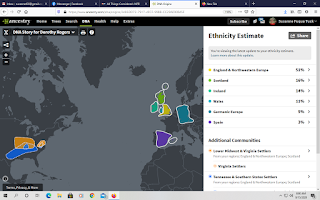 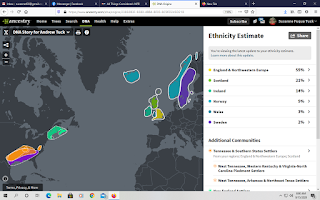 Posted by Susanne at 7:45 PM No comments:

For my own safekeeping in case this computer crashes.  Documents I've saved to my computer for various reasons. 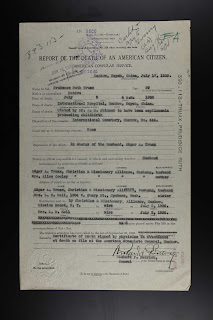 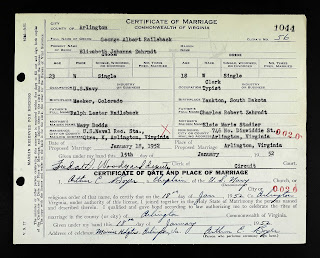 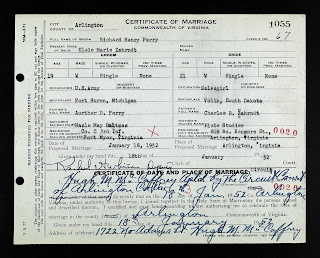 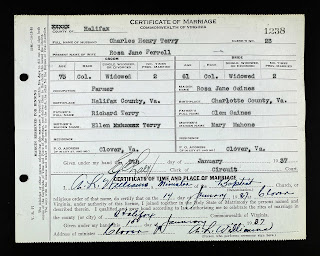 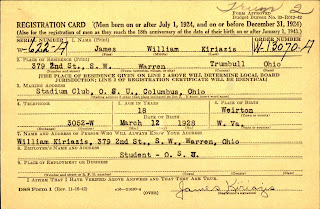 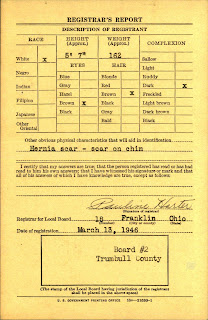 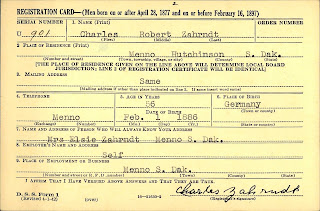 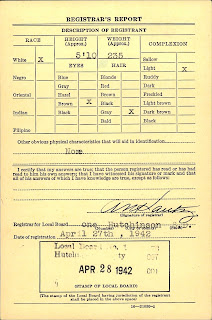 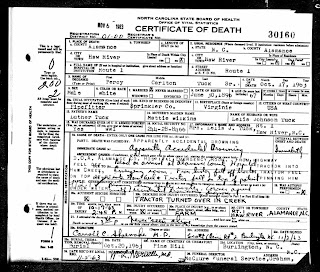 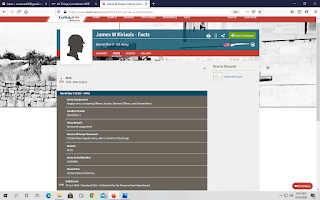 Posted by Susanne at 8:49 AM No comments: